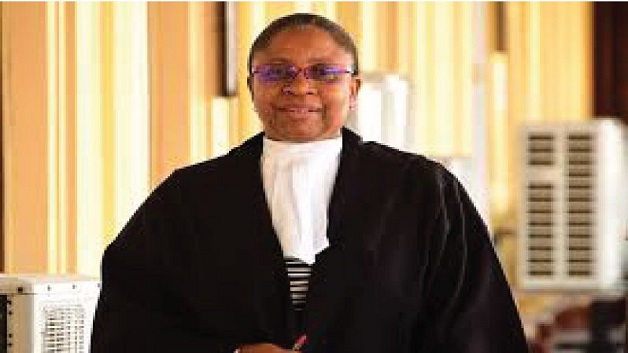 Guyana’s Chief Justice Roxane George-Wiltshire, said that the results of the General and Regional Elections must be declared based on the data generated during the National Recount, effectively ruling out the notion that the Guyana Elections Commission (GECOM) can revert to the declarations made by the 10 Returning Officers in March.

“As concluded, given the decisions of the Court of Appeal and the Caribbean Court of Justice, the recount cannot be considered to be invalidated, at least not at this point in time. In this context, the Section 84 (1) declarations can no longer be considered useful,” the Chief Justice said as she handed down her judgment virtually via a live broadcast on Youtube.

Justice George-Wiltshire later added that: “…as determined by the CCJ, unless overturned by a Court in an election petition, the only data that could be used for the declaration of the results of the elections would have to be the recount results or data.”

Jamaican Businessman freed after being accused of incest; daughter charged with mischief