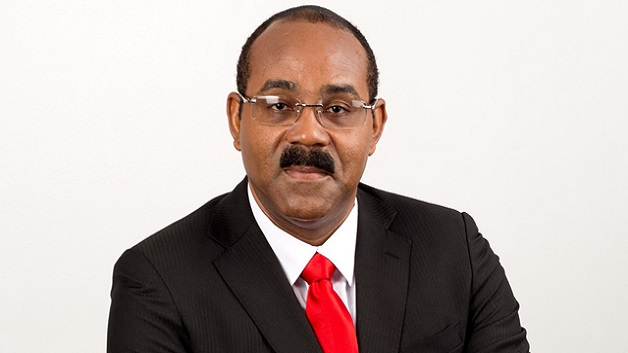 China is providing US$2.5 million to the Antigua and Barbuda government as the Caribbean island seeks to rebuild following the passage of Hurricane Irma last month.

The Premier of the State Council of the People’s Republic of China, in a letter to Prime Minister Gaston Browne, said that he was “shocked to learn” that the storm had ravaged Barbuda, causing at least one death and destruction.

“On behalf of the Government of the People’s Republic of China, I would like to extend my profound condolences and sincere sympathy to those who were injured and those who lost a relative and property during the natural tragedy,” the Premier wrote in the letter.

In making the donation, Beijing said that it will “stand side by side with the Government and people of Antigua and Barbuda during this difficult period,” and that it has decided to cancel the annual National Day celebrations in Antigua, donating the US$50, 000 earmarked for the celebrations towards the Barbuda relief effort.

Prime Minister Gaston Browne thanked the government and people of the People’s Republic of China for this significant donation towards the rebuilding effort in Barbuda, and added that China has “once again proven that it is a true friend of Antigua and Barbuda and during this time of need has come to the assistance of the government in the daunting task of rebuilding Barbuda into a bigger and better island.”

SVG to receive satellite phones from the Embassy of the United States of America...