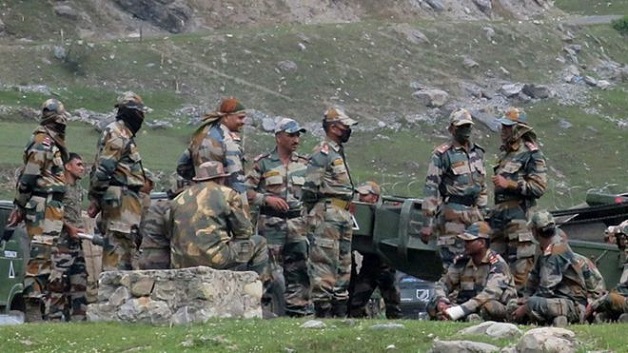 China and India have accused each other of provoking fighting in which at least 20 Indian soldiers were killed in a disputed Himalayan area.

The Indian army said that both sides suffered casualties, but there has been no word on numbers from China yet.

Tuesday’s battle was reportedly fought with rocks and clubs. However, no shots were fired.

The Indian army said a number of its troops “were critically injured in the line of duty”.

The statement goes on to note that the injured soldiers were also “exposed to sub-zero temperatures in the high altitude terrain “.

Houston teen kills himself while taking a selfie with a gun