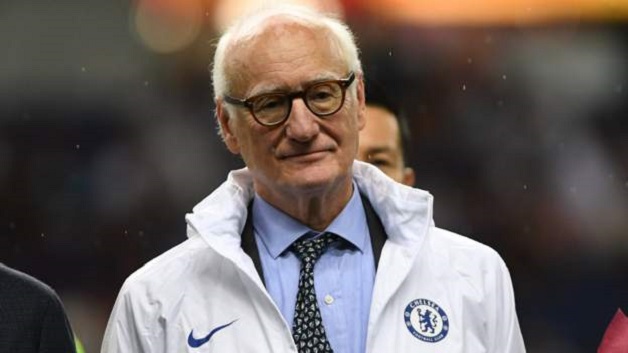 Chelsea chairman Bruce Buck is to step down from his role on June 30th, with co-owner Todd Boehly set to succeed him.

Buck, who had been chairman since Roman Abramovich became owner in 2003, was set to continue in the role after the takeover of the club by a Boehly-led consortium last month.

A change of direction means he will now support the club as a “senior adviser”.

“Now is the right time to step down and let new ownership build on the strong foundations we have in place,” Buck said.

Chelsea’s £4.25bn sale to a consortium led by American investor Boehly and private equity firm Clearlake Capital was completed on 30 May.