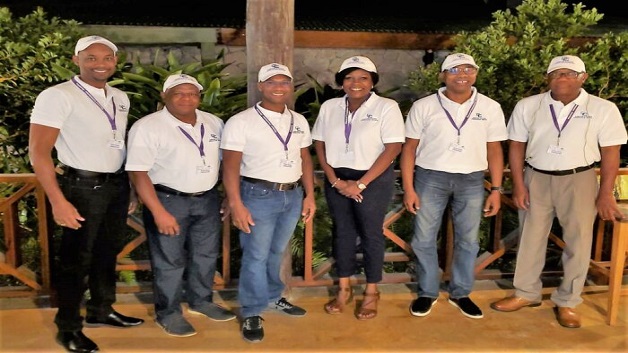 The Caribbean Community Election Observation Mission (CEOM) has said the results of Dominica’s General Election were “an accurate reflection of the collective intention of the voters”.

In a preliminary statement, the CEOM’s chief of mission Fern Narcis-Scope said that “voters were able to cast their ballots without intimidation or fear.”

Narcis-Scope, who is Trinidad and Tobago’s Chief Elections Officer, noted that voter turnout was low.

She stated the CEOM hopes Prime Minister Roosevelt Skerrit “will continue and build on the efforts to date, to secure electoral reform for future elections in Dominica”.

A full Independent Report will be prepared by Narcis-Scope for submission to the Secretary-General of the Caribbean Community.