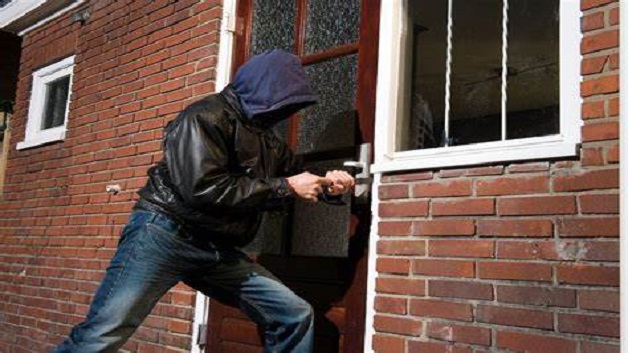 The Royal Montserrat Police Service is warning home and business owners about a rising trend in burglaries that have been occurring on island over the last two months.

Police reported that they have responded to five reports in the Brades area where large sums of money and alcohol were stolen from businesses.

“Business Owners and Residents are encouraged to remain vigilant and to refrain from keeping large sums of money at their premises. Persons are also encouraged to invest in CCTV systems to aid in securing their premises,” the Montserrat police service said in a statement.

During the long power outage in the Sweeneys area, the manager of a well-known establishment reported that his business place was burglarised and thieves made off with a large sum of money and other items.