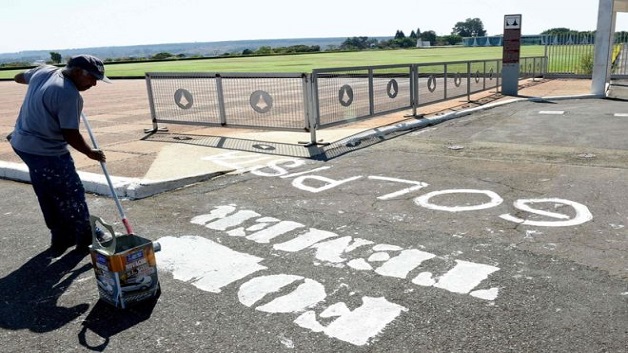 A car has reportedly rammed the gate of the Brazilian president’s palace in the capital Brasilia as pressure grows on Michel Temer to resign.

Mr. Temer was not in the presidential Palace at the time.

Earlier, a Supreme Court judge sent a charge of corruption against President Temer to Congress – the next move in a process which could see him removed from office and face trial.

Mr. Temer has been indicted for arranging to receive millions of dollars in bribes from a meat-processing company. He has denied any wrongdoing.