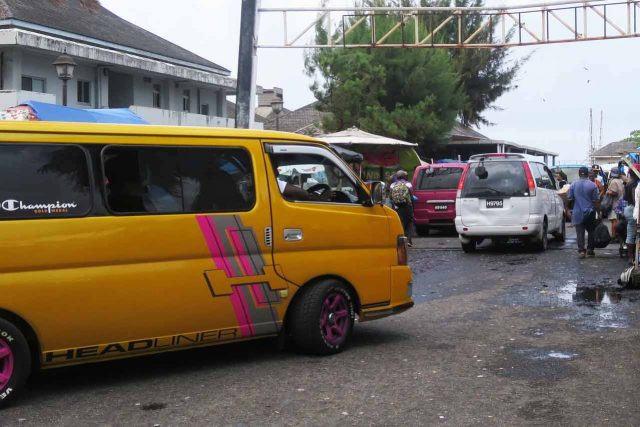 In just about a week, Cabinet will decide on whether the call by the Minibus and Taxi Associations to have an increase in transport fares is justified and can be approved.

Acting Prime Minister Hon. Montgomery Daniel speaking on NBC Radio today, said with the increase in gas prices recently, the Mini-Bus and Taxi Associations have written to the Transport Board asking for an increase and making recommendations on an increase.

Minister Daniel said having had preliminary discussions with representatives of the Mini-Bus and Taxi Associations, this Friday August 12th, the Transport Board will meet to put forward a final memorandum which will be taken to Cabinet on Wednesday August 17.

“The matter is now before the Transport Board…it’s something of concern to all of us…hopefully that by next week, we will have everything in place to go to Cabinet for next meeting,” Daniel said.