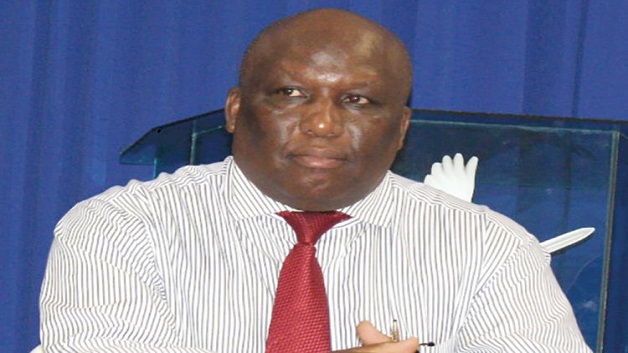 Following the announcement that the World Bank had approved funding for the construction of New State of the Art Hospital at Arnos Vale, Minister of Health, Wellness and the Environment St. Clair Prince says the new facility will be a game changer for healthcare in St. Vincent and the Grenadines.

Minister Prince at the time was speaking at press conference at the Cabinet room on Tuesday.

“This new facility, to be built at Arnos Vale will definitely be a gamechanger for the delivery of health services here in this country; and there are a number of constraints because we had to move from Kingstown to somewhere else,” Prince said.

The health minister said that there are a number of challenges facing the Milton Cato Memorial Hospital, like such as the fact that it is a 19th century building with major defects which leaves it vulnerable to natural events such as hurricanes, floods, heavy rainfall, and earthquakes.

Minister Prince highlighted the fact that the current facility in Kingstown is limited when it comes to space for expansion and storage, and the fact that it is located in flood plain.

The Health Minister said the new facility at Arnos Vale will offer a host of new services and then proceeded to list what those new services will be.

On Tuesday, finance minister Camillo Gonsalves said the project will cost US$98 million, with 80 million going toward building the hospital and purchasing equipment.