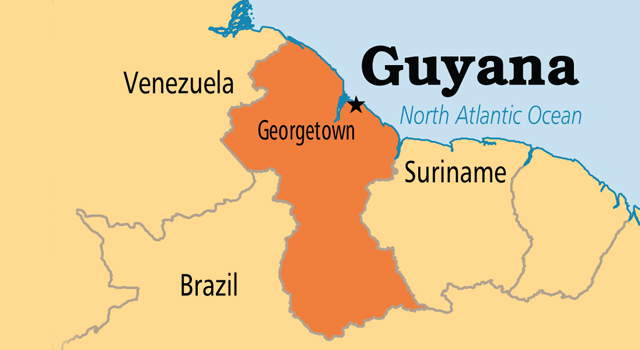 People in Burundi are voting amid widespread tension over President Pierre Nkurunziza’s decision to stand for a third consecutive term.

According to BBC News, polls opened at 6:00 am, after a night of gunfire and explosions claimed about three lives in the capital Bujumbura.

With some of the opposition boycotting the election and others saying that they were not allowed to campaign, Nkurunziza is not facing a strong electoral challenge according to a report by ABC News.

Burundi has been rocked by unrest since April when President Nkurunziza announced he would run for a third term. The strife triggered a military coup in mid-May that was quickly put down by pro- Nkurunziza forces.

Explosion kills 40 at gathering of clerics in Afghan capital