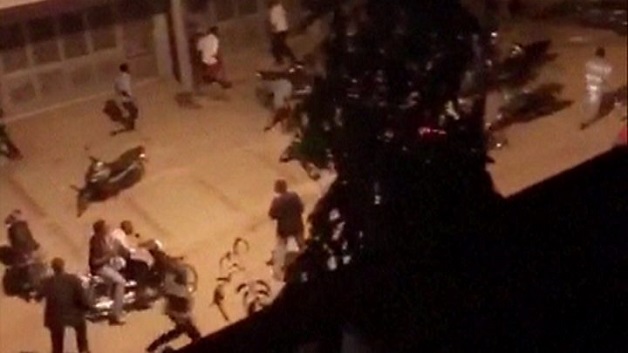 Twenty people have been killed and a number wounded in a terror attack in the centre of the capital of Burkina Faso, the government says.

Witnesses said Gunmen opened fire on customers seated outside a restaurant and Foreign nationals are among the dead, but details are still emerging.

The attack is now over, authorities say, with the two assailants also killed by security forces.

A jihadist attack on a nearby cafe killed 30 people in January last year.

According to BBC News, there are fears that the latest attack is the work of one of the affiliates of al-Qaeda that are active in the Sahel region.

His Royal Highness commends SVG for preservation of environment