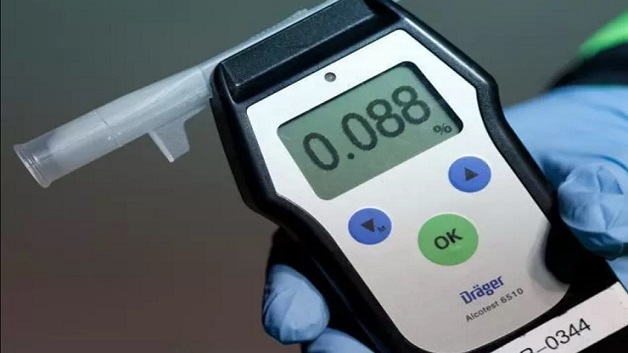 Operators of public service and heavy-duty vehicles in Barbados will be subjected to random drug testing under amended road traffic legislation introduced in Parliament yesterday.

Minister of Transport and Works Michael Lashley also announced that the much talked about breathalyzer testing will become a reality under the Road Safety Amendment Act.

Leading off debate on the Act, he pointed to the 24 road deaths recorded so far this year, blaming some of the serious accidents on drivers “using drugs or alcohol or some other substance”.

Lashley said there were numerous instances of PSV operators , as well as some Transport Board drivers, “driving up and down with [alcoholic beverages] in their hand and sometimes stopping at the shop and buying two beers and coming back and driving.

In announcing the introduction of the much talked about breathalyzer testing, Lashley said under the amended law, members of the Royal Barbados Police Force would have the power to request a breathalyzer test from individuals suspected of driving under the influence.

He explained that in the event of a serious accident or fatality as a result of a vehicular accident, lawmen would also have the power to request urine and blood samples.

Failure to comply with the regulations in the amended legislation could result in fines and imprisonment, which Lashley said should serve as a deterrent.