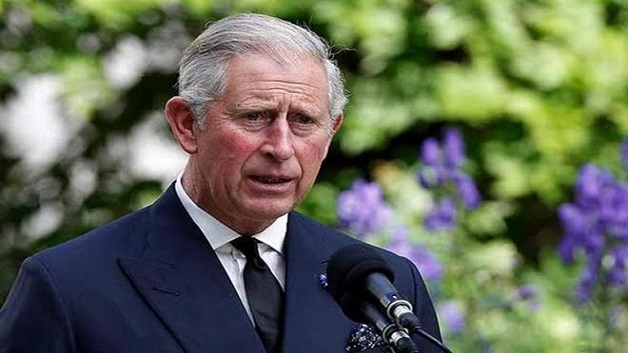 Following the widespread devastation in the region caused by Hurricanes Irma and Maria, the Prince of Wales will visit Antigua and Barbuda, the British Virgin Islands (BVI) and Dominica from November 17–19, 2017.

During the tour, the Prince of Wales will meet members of the local communities and hear about the ways in which they have been recovering since the storms hit the islands.

Prince Charles will arrive in Antigua and Barbuda tomorrow, November 17, and conduct engagements on the island of Antigua that day. He will visit Barbuda and the British Virgin Islands on Saturday November 18.

On the final day of the tour, Sunday November 19, he will conduct engagements in Dominica. This will be Prince Charles’ first official visit to the islands.

Antigua and Barbuda, the British Virgin Islands and Dominica were all severely affected when Hurricanes Irma and Maria struck in September 2017.

The storms caused widespread devastation which led to the displacement of communities.

Diagnostic, Treatment and Medical Complex at Georgetown-a major breakthrough for the provision of health...