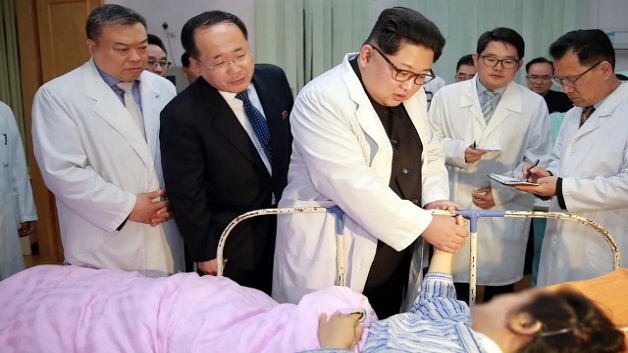 Sierra Leone’s opposition candidate, Julius Maada Bio, has rushed to take his presidential oath in a hotel after winning the run-off election.

Mr. Maada Bio is a former military ruler who briefly ruled the country in 1996.

He narrowly beat ruling party candidate Samura Kamara, who has alleged irregularities and says he will challenge the outcome in court.

Mr. Maada Bio was sworn in yesterday, less than two hours after being declared the winner of Saturday’s vote.

According to BBC News, Mr. Maada Bio, leader of the Sierra Leone People’s Party (SLPP), won just under 52% of the vote.

Charge against Biabou farmer upgraded to murder after woman set on fire in bed...