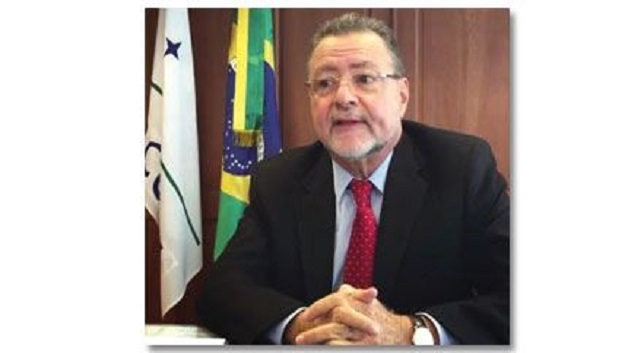 The Federative Republic of Brazil celebrated its 195th anniversary of independence on September 7th, 2017.

To mark this special occasion, the Brazilian Embassy in St. Vincent and the Grenadines hosted a ‘Vin d’Honneur’ at the Ambassador’s residence at Ratho Mill.

In his address, Ambassador of Brazil to St. Vincent and the Grenadines, His Excellency José Rezende de Castro, said former President Lula made a very deliberate policy of acknowledging the Caribbean dimension by opening resident embassies in the whole region.

The Ambassador said it was a conscious decision to engage political and economic organisations in the Caribbean “culminating with our observer status at CARICOM and with Brazilian full membership in the Caribbean Development Bank (CDB)”.

He reiterated that Brazil’s presence in the region is not “restricted to a mere commercial perspective but has a clear political and strategic dimension as well as one of social solidarity”.

According to the Brazilian Ambassador, three months ago, the two Governments signed an updated version of their technical cooperation agreement.

To start this cooperation, he said the Brazilian Navy has offered to the Government of St. Vincent and the Grenadines a one-year training course in Brazil for Coastguard Officers.

Prime Minister, Dr. Ralph Gonsalves in his congratulatory remarks said the Government works very closely with Brazil despite the political make up in Brasilia. Accordingly, we share similar ideas for the reform of the United Nations including the reform of the Security Council, Dr. Gonsalves explained.