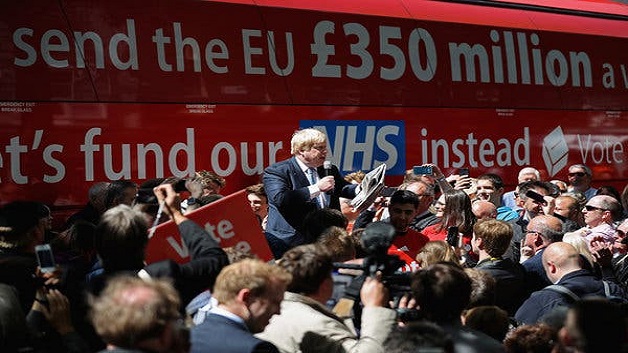 British politician Boris Johnson has been ordered to appear in court over claims he lied by saying the UK gave the European Union (EU) 350 million pounds a week.

According to the BBC, the Tory leadership candidate has been accused of misconduct in public office after making the claim during the 2016 EU referendum campaign.

It is a private prosecution launched by campaigner Marcus Ball, who crowd funded 200,000 pounds for the case.

Mr Johnson’s representatives have called the case a “stunt” that is being “brought for political purposes”.

The preliminary hearing will take place at Westminster Magistrates’ Court and the case will then be sent to the Crown Court for trial.

Funeral Service for the late Dean of the St. Georges Cathedral to be held...