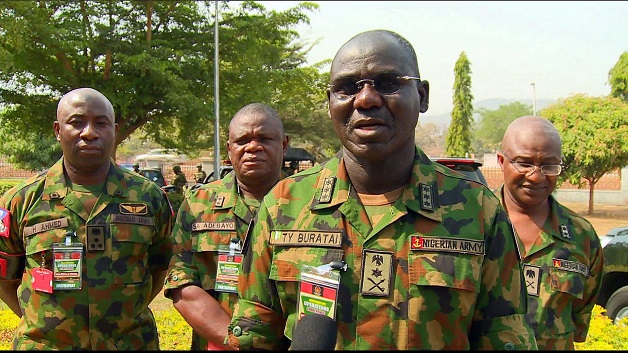 The people of Nigeria will vote for their new government on Saturday February 16th.

A recent surge in attacks claimed by Boko Haram in the Lake Chad region has forced tens of thousands of people to flee their homes. The violence affects parts of Chad, Niger, and Cameroon with Nigeria’s Borno State the worst affected.

Al Jazeera’s Ahmed Idris reports from the state capital Maiduguri on how security remains top of the agenda ahead of Nigeria’s upcoming elections.