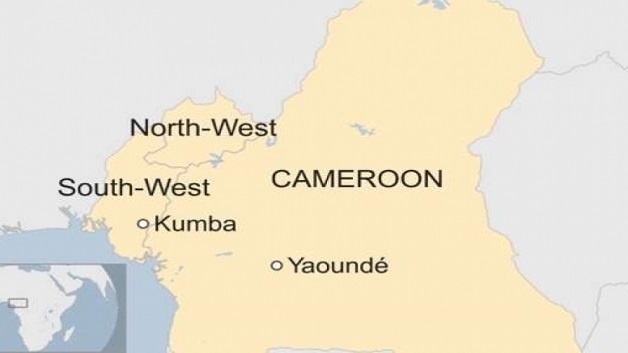 Opposition sources in Cameroon, Africa, say government soldiers were responsible for the burning down of a hospital in the restive South-West region.

According to the BBC, at least three people were reportedly burned alive.

Video on social media shows the entire building in the town of Kumba ablaze.

There have been previous reports of soldiers targeting hospitals in the belief that Anglophone separatist fighters were being treated there.

A rebel leader, Chris Anu, said several nurses and a security guard had been abducted.