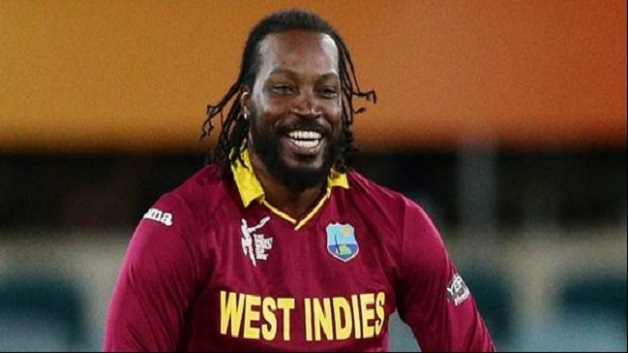 Veteran West Indies batsman Chris Gayle is confident he will still be hitting sixes at the World Cup next year and insists his explosive style has changed the one-day game.

Gayle is a well-known one-day mercenary appearing in T20 events around the world and has scored more than 3,000 runs in the Indian Premier League — including hundreds of boundaries.

He hit 142 runs in a recent one-day international series against Bangladesh that the West Indies lost 2-1.

The explosive left-hander will be 39 in September however and his often rocky relationship with the West Indies Cricket Board has led critics to predict the end of his international career. He disagrees.

“Leading up to the 2019 World Cup and play in England, that is the objective to meet,” Gayle told reporters in New Delhi today.

The reduction means he has three years and six weeks left on his ban.

Derrick, the former General Secretary of Antigua’s Football Association, had initially been given the six-year ban by a FIFA’s Ethics Committee back in September 2017, following an investigation which began in March 2015. He has denied wrongdoing.