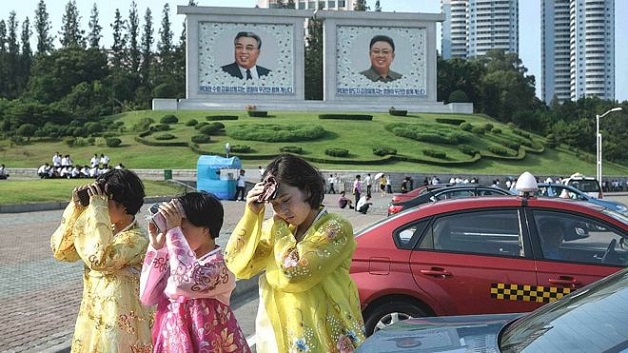 North Korea says a heatwave is threatening a “natural disaster” and has called on its citizens to help protect crops from drought.

The Korean peninsula is experiencing record temperatures and South Korea has reported 28 deaths from the heat.

In the North, which has previously suffered bouts of famine, state media warned that key crops such rice and corn were under threat.

It called on citizens to “join the struggle” to safeguard harvests.

“This year’s high temperature is an unprecedented natural disaster but it is not an insurmountable difficulty,” it said according to a report by the BBC.