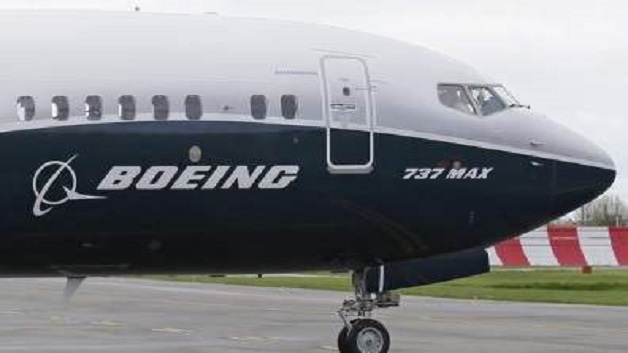 Bermuda has become the latest Caribbean country to ban all variants of the Boeing 737 Max airliner from the island’s airspace after a Max 8 crashed in Ethiopia at the weekend killing all 157 people on board, including five members of the family of a Kenyan banker working here.

The Bermuda Civil Aviation Authority (BCAA) has also grounded all versions of the 737 Max series listed on the Bermuda Aircraft Registry.

The move was in line with air regulators across the world as they suspended operations of the Boeing 737 Max in their regions.

The plane crash on Sunday was the second fatal accident involving the 737 Max 8 model in less than five months.