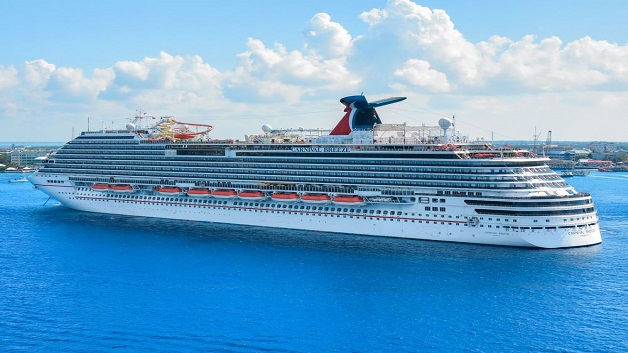 Carnival Cruise Line has removed the port of St. John’s in Antigua from its upcoming cruise itineraries for the winter season. The pullout affects calls by the Carnival Breeze, Carnival Legend, Carnival Magic and Carnival Pride.

The decision by Carnival came on the heels of a new contract signed in February between Antigua and Global Ports Holding, a cruise port management company.

According to Cruise Critic.com, carnival claimed that the cruise industry was concerned about cost increases in the new concession agreement and said that the government of Antigua and Barbuda was ignoring the economic impact that cruise ships bring to the island.

In a statement issued to local media on March 12 Minister of Tourism and Investment Charles Fernandez said that Carnival normally makes only three to four calls to Antigua annually.

Fernandez said, the total number of passengers that could be affected by these Carnival cancellations in the next cruise season is approximately 12,200.

Jamaican delegation in St. Vincent and the Grenadines as part of a CSME Student...