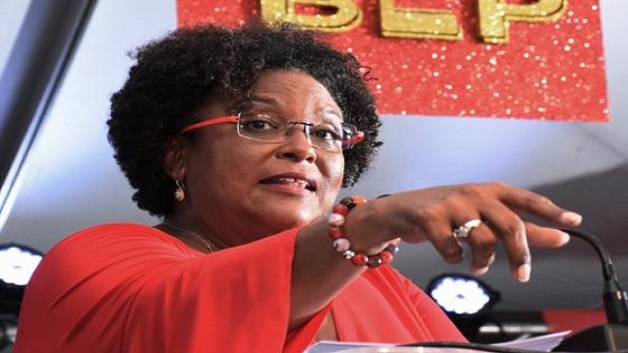 Barbados Prime Minister Mia Mottley has all but imposed an outright ban on the use of private emails to conduct the business of state.

Mottley told a meeting yesterday between ministers and senior public officers, including permanent secretaries, that Government business should only be conducted on an official email, the Barbados Government Information Service (BGIS) said in a release.

The Prime Minister suggested that cyber security was at the heart of the decision, stating that the Government was spending a lot of money to invest in a secure technological platform that should be used.

According to the Barbados Today, Mottley also pledged to have public officers present at all business meetings, in order to avoid any semblance of corruption and to ensure there was adequate follow up.

She also warned against attempts at cover up whenever “ignorance happens”, advising ministers and permanent secretaries to deal with the issue directly instead, no matter how uncomfortable it might make them.