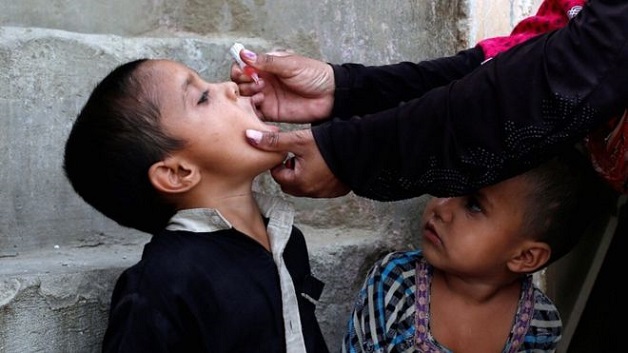 An outbreak of polio has been confirmed in Papua New Guinea, 18 years after the country was declared free of the disease.

The World Health Organization (WHO) says the virus was detected in a six-year-old boy in April.

The same strain of the virus has now been detected in other healthy children in the same community, making it officially an outbreak.

“We are deeply concerned about this polio case in Papua New Guinea, and the fact that the virus is circulating,” said Papua New Guinea’s heath secretary, adding that “Our immediate priority is to respond and prevent more children from being infected.”

Polio has no cure and can lead to irreversible paralysis. It mainly affects children under the age of five, and can only be prevented by giving a child multiple vaccine doses.

Windies and Sri Lanka to battle for Sobers-Tissera Trophy