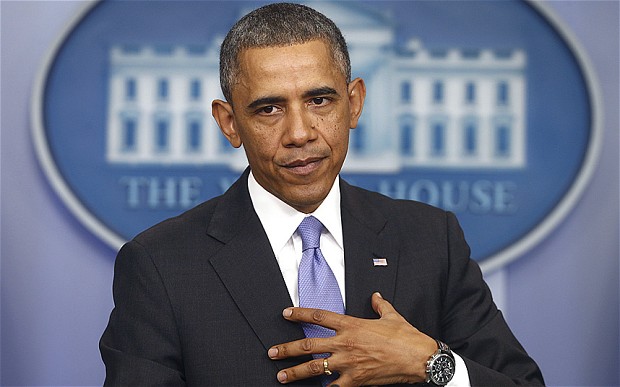 United States President Barack Obama has praised Ethiopia as an “outstanding partner” in the fight against militant Islamists.

Mr. Obama said its troops had played a key role in weakening the al-Qaeda-linked al-Shabab group in Somalia.

He was speaking after talks with Ethiopia’s Prime Minister Hailemariam Desalegn  during the first ever visit by a US president to the Eastern African state.