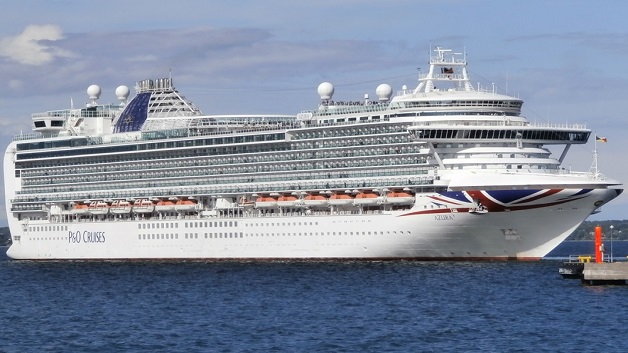 St. Vincent and the Grenadines Tourism sector is gearing up for a Cruise Season which is said to be bountiful.

Tomorrow, November 1, 2018 will commence the Cruise Season where the first ship Azura with some 3096 passengers along with a crew of 1200 will dock at port in Kingstown.

According to News 784, the ship which belongs to the P&O cruises will dock around 7a.m.

Minister of Tourism, Cecil Mckie said Arrivals for 2018 by yacht is up 20 percent, while cruise visitors data shows an 83.3 percent, these figures are up 46 percent over the same period in 2017.

In actual figures this means 77,525 new persons came to SVG between January – August 2018.

Minister Mckie said these figures are verified by the Caribbean Hotel and Tourism Association.