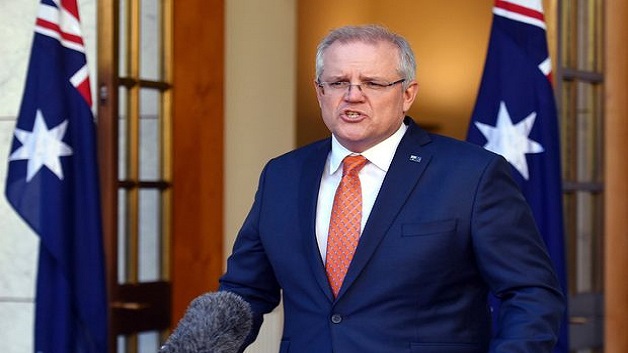 Australia has suspended its extradition treaty with Hong Kong in response to fears over a new national security law imposed by China.

Australia planned to extend visas for Hong Kong residents and encourage businesses there to relocate, he said.

China has criticised the move as “gross interference” in its domestic affairs.

Over sixty Police Officers recognized for outstanding performances in 2017