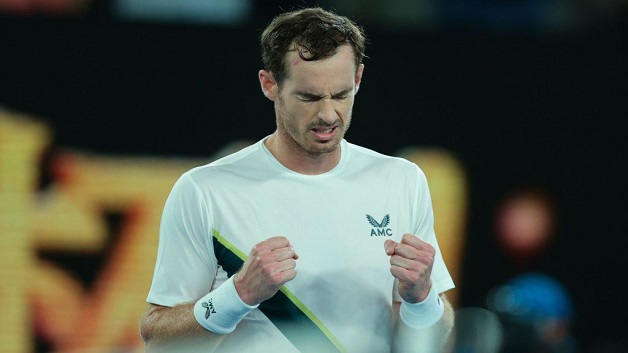 Andy Murray has produced one of his best performances in recent years to hold off Matteo Berrettini and win a five-set thriller in the Australian Open’s first round.

The 35-year-old looked stunned after completing a  win at Rod Laver Arena.

Murray, who thought hip surgery in 2019 would end his career, saved a match point at 5-4 in the decider.

Former world number one Murray later ensured four Britons would play in the second round – after Emma Raducanu and Cameron Norrie won on Monday – with a memorable victory over last year’s semi-finalist Berrettini.

It was 66th-ranked Murray’s first victory over a top-20 opponent at a Grand Slam since 2017.