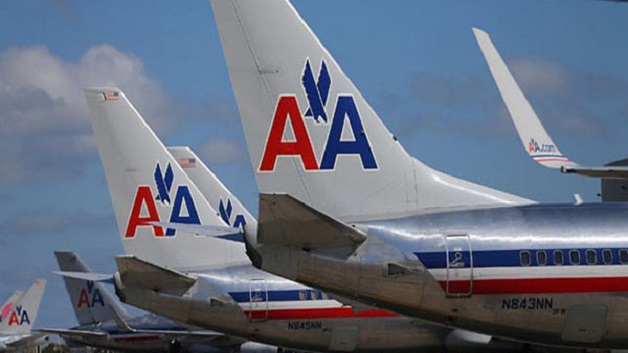 American Airlines has suspended its service to several destinations, including the South American republic.

In a statement, late Saturday, the US-based carrier announced that, effective today, until May 6, it will be suspending its service to Guyana, from Miami and New York.

According to the airline — which operates daily flights to Guyana — flights scheduled for today, will operate as scheduled, but the suspension will take full effect afterwards.

The airline will be waiving all change-of-date fees, for those passengers already booked on its service.
Other affected countries in South America include Brazil, Chile, Colombia, Ecuador and Peru.

American Airline flights to parts of Europe will also be suspended, in some instances, while seasonal flights will face delays in operation.

The airline said some short-haul flights to the Caribbean, Canada, Mexico and parts of Central America will continue.
American Airlines also announced the reduction of flights to several cities across the United States.

To date, Guyana has recorded four cases of COVID-19 – all linked to one family.

It’s reported that three members of the family traveled from Queens, New York, to Guyana, last weekend, aboard Caribbean Airlines, with a stopover in Trinidad and Tobago.