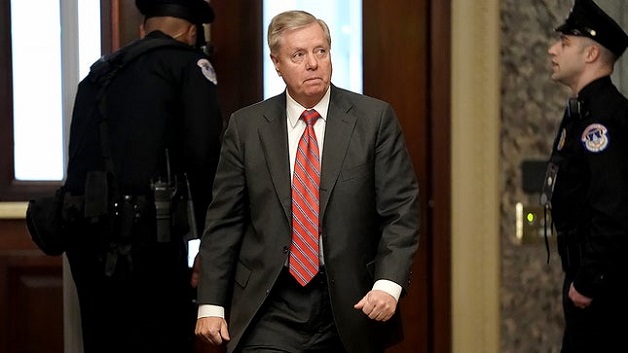 Senate legislation to protect children from sexual exploitation online is being dragged into a larger fight over privacy and encryption.

The bill in question, the EARN IT Act, which has bipartisan support, would create a government-backed commission to develop “best practices” for dealing with rampant child sexual abuse material online.

If tech companies do not meet the best practices adopted by Congress, they would be stripped of their legal liability shield, laid out in Section 230 of the Communications Decency Act, in such cases.

But critics worry that the bill is simply a vehicle to block the tech industry’s efforts to implement end-to-end encryption, a feature which makes it impossible for companies or government to access private communications between devices.

They worry the legislation could give government a backdoor to encrypted devices. That concern has been amplified by Attorney General William Barr, vocal opponent of encryption, who would head the best practices commission under the legislation.

Sen. Ron Wyden (D-Ore.) has slammed the bill as a “Trojan horse to give Attorney General Barr and Donald Trump the power to control online speech and require government access to every aspect of Americans’ lives.”

But supporters of the bill are pushing back.

UN concerned about postponement of Haiti polls and violent protests