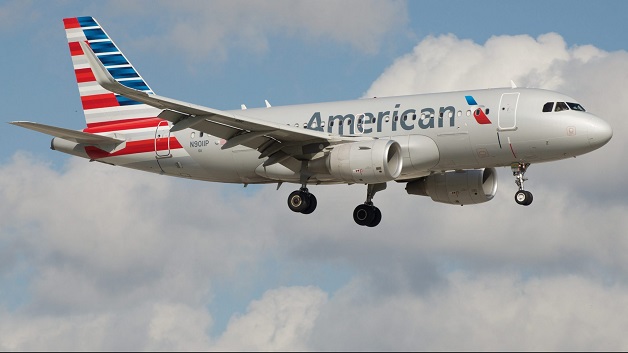 Earlier in the year the Fort Worth Texas-based carrier had announced it was to start offering seats on the route from December 20, with tickets going on sale from April 2.

That was before any permission had actually been sought by the Guyana Civil Aviation Authority (GCAA).

However, earlier this week, Director General of the GCAA, Retired Lieutenant Colonel, Egbert Field told the media that American Airlines has since submitted the relevant documents to the authority and plans are moving apace for flights to commence by mid-November.

American Airlines arrival comes at a very opportune moment as the Cheddi Jagan International Airport has just recorded in the first quarter of 2018 its highest ever passenger movement.

Local Number Portability to be launched next month