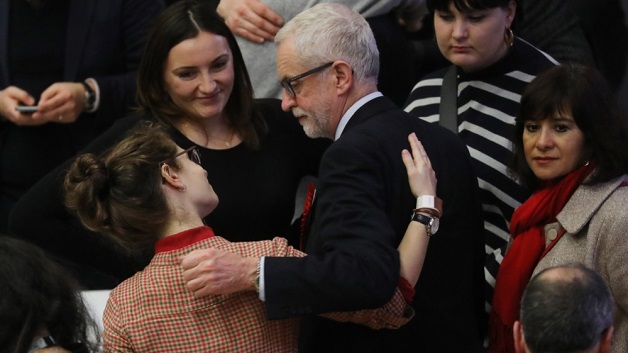 Johnson told cheering supporters today, that they will get Brexit done on time by the 31st of January, no ifs, no buts, no maybes.

Official results from Thursday’s general election, a snap poll called by Johnson to break months of political deadlock over Brexit, showed his Conservatives had won 364 of the 650 seats up for grabs in the House of Commons as of this morning, with results in one seat still to be declared.

Turnout was about 67 percent, approximately the same level as the previous general election in 2017.

Former Parliamentarian John Thompson to be accorded an official funeral