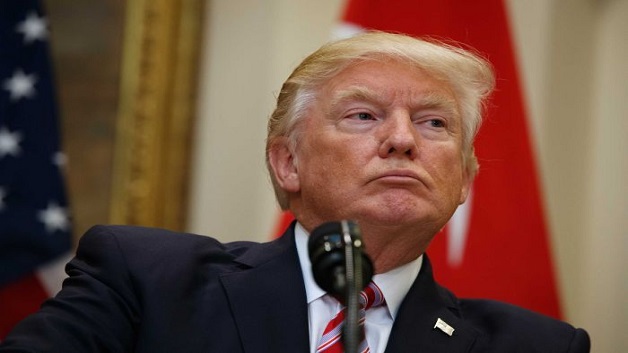 President Donald Trump has appeared to acknowledge he is under investigation in the inquiry into alleged Russian meddling in the US election.

In a tweet, the president also seemed to accuse the US deputy attorney general of pursuing a “Witch Hunt”.

Deputy Attorney General Rod Rosenstein wrote a memo the White House used to justify the firing of the ex-FBI chief.

Mr. Rosenstein took over the investigation into whether Russia interfered with the US election after Attorney General Jeff Sessions recused himself in March.

Earlier this week US media reported that Special Counsel Robert Mueller was investigating the president for possible obstruction of justice.

CDC committed to making 2017 a special year for Vincy Mas