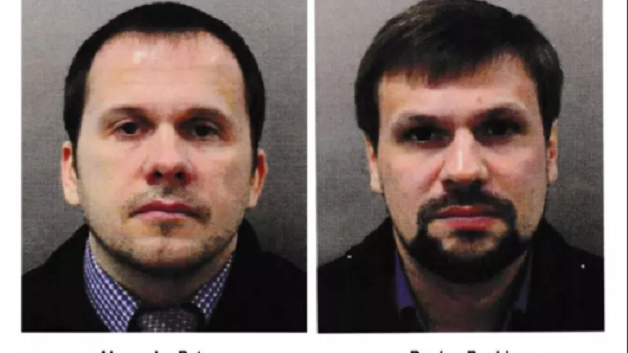 Britain charged two Russians in absentia today with the attempted murder of a former Russian spy and his daughter, saying the suspects were military intelligence officers almost certainly acting on orders from high up in the Russian state.

The men, using the names Alexander Petrov and Ruslan Boshirov, are thought to be officers from Russia’s military intelligence service, Prime Minister Teresa May said.

According to Reuters, British police revealed images of the two men they said had flown to Britain for a weekend in March to kill former spy Sergei Skripal with Novichok, a military-grade nerve agent.

Skripal’s daughter Yulia and a police officer who attended the scene also fell ill in the case, which has caused the biggest East-West diplomatic expulsions since the Cold War.

A woman later died from Novichok poisoning after her partner found a counterfeit perfume bottle which police believe had been used to smuggle the nerve agent into Britain.

OAS to observe general elections in St Vincent and the Grenadines

Her Majesty’s Prison to host a week of activities