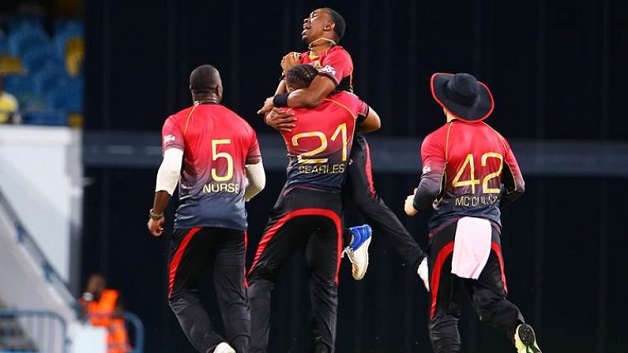 The Hero Caribbean Premier League (CPL) Finals will be hosted by Trinidad and Tobago for the next three years.

Hero CPL has signed a staging agreement with the government of Trinidad and Tobago that will see the final two matches of the tournament take place in the country between 2018 and 2020.

The semi-final and final represent the culmination of the Biggest Party in Sport and these games will make a massive impact on the Trinidad and Tobago economy.

Last year the Hero CPL generated revenue for Trinidad and Tobago of US$23million and Damien O’Donohoe, CEO of Hero CPL, said he is delighted to be continuing making an impact on the country’s economy.

The 26-year-old seamer finished with career-best figures of nine for 60, though the effort proved in vain as West Indies lost the match by four-wickets inside four days at Kensington Oval. He has moved up 11 spots, climaxing a series that saw him take 12 wickets overall in the three-Test rubber, which was drawn 1-1.