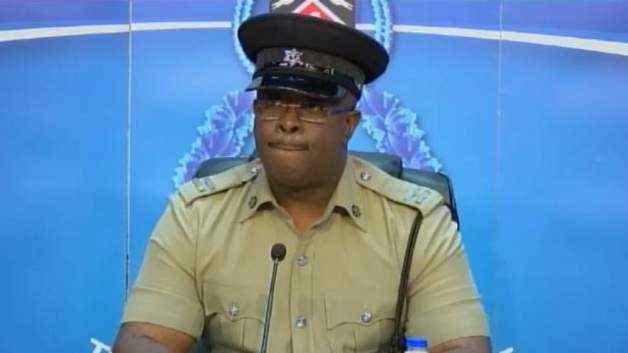 The Trinidad and Tobago Police Service (TTPS) revealed yesterday that it had disrupted a threat to disrupt Carnival activities mere days before the festival.

Senior members of the TTPS held a high-powered meeting yesterday, after several suspects were detained in connection with the plot.

Hours later, at an urgent media briefing, TTPS Public Information Officer Corporal Michael Jackman confirmed the detained people were being interviewed and the police were still pursuing other leads.

He said even prior to this the TTPS had implemented security measures to provide for the safety and security of residents and visitors for Carnival.

According to the Trinidad Express, Jackman, however, refused to comment on what the threats were and whether they were terrorist related.

British ship en route to Dominica to provide humanitarian support in the wake of...