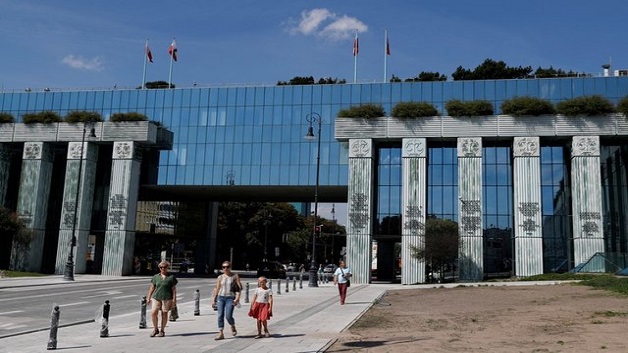 The European Union’s top court ordered Poland today to suspend a law forcing some of country’s Supreme Court judges into early retirement, and reinstate those who have already been dismissed.

The injunction, issued by the European Court of Justice (ECJ), marks a new phase in an investigation by EU authorities into political reforms in Warsaw that Brussels argues are undermining democracy and judicial independence.

Poland’s governing nationalist Law and Justice party, which has ignored a series of EU warnings to backtrack on the reforms, pushed through the court law, effectively allowing it to hand-pick the country’s top judges law from July.

The law lowers the retirement age of judges to 65 from 70. Since its implementation, over 20 Supreme Court judges — around one-third of the total — have been forced to quit.

According to Reuters, Poland’s Prime Minister said the government would review the ECJ’s order.

Women urged to heighten their awareness about breast cancer