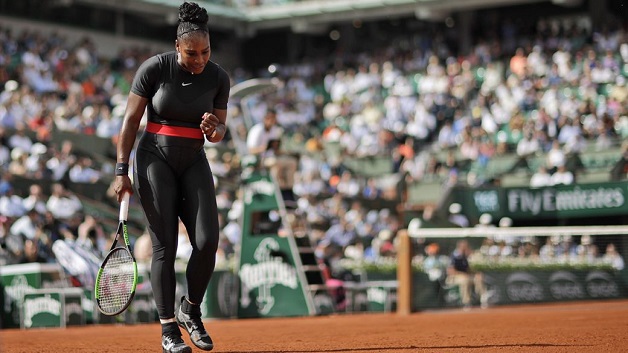 American Serena Williams made a successful return to Grand Slam tennis with a 7-6 (7-4) 6-4 win over Czech tennis player Kristyna Pliskova (Plis-ko-va) at the French Open.

It was a tight contest between the two big servers with the 23-time major winner bouncing back from 3-NIL down in the tie-break to take the first set.

There were five breaks of serve in the second set with Williams clinching the crucial fifth before serving out.

In a statement yesterday, CWI said an agreement had been reached to end the relationship with one year still to run on the contract.

The announcement of the termination comes just a week before the start of the Home Series against Sri Lanka, with Tests scheduled for Queen’s Park Oval in Trinidad, Darren Sammy Cricket Ground in St. Lucia and Kensington Oval in Barbados, from June 6-27.

US postpones meeting with CARICOM on Venezuela