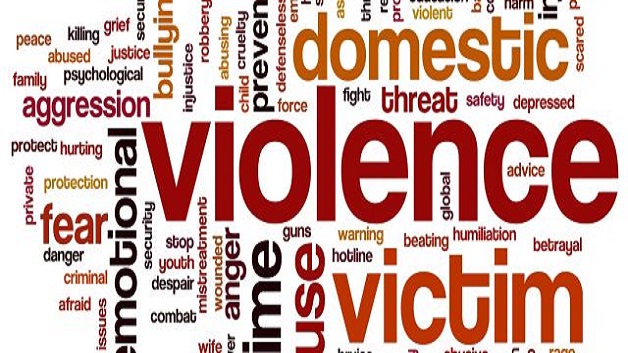 Caribbean countries are being urged to do more to deal with the issue of violence against women as the region Monday joins the global community in observing International Day for the Elimination of Violence Against Women.

In a statement, the UN Women Multi-Country Office (MCO) Caribbean Representative, Alison McLean said research conducted in the Caribbean in the past two years reinforced that violence against women and girls (VAWG) including rape is so entrenched and normalised that both men and women have a high tolerance for its manifestations.

She said notwithstanding women’s well known and often touted gains in public life and the introduction of laws, policies and initiatives to promote women’s equality, prevailing socio-cultural attitudes that perpetuate unequal and hierarchical power relations reinforcing notions of female subordination and male domination, mitigate against these gains and in turn fuel VAWG.

The UN Secretary-General’s UNiTE by 2030 to End Violence against Women Campaign is focusing on rape as a specific form of harm committed against women and girls, in times of peace or war.

The UN System’s 16 Days of Activism to End Violence Against Women and Girls activities is taking place under the global theme “Orange the World: Generation Equality Stands against Rape”.

Usain Bolt beats Justin Gatlin to take gold in 100 metre at the IAAF...

Rihanna & Royalty to be featured on Chris Brown’s new album