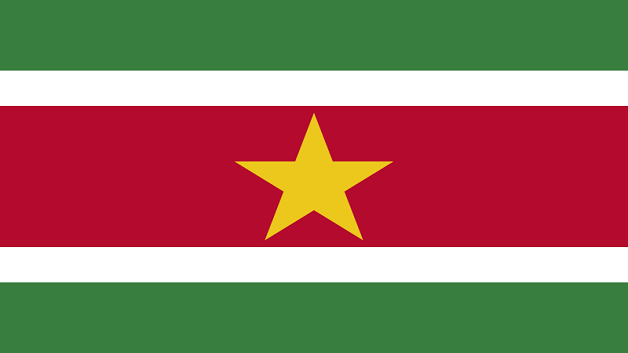 The Caribbean Community (CARICOM) has extended congratulations to the Government and people of Suriname as the country celebrates its 44th anniversary of independence.

CARICOM Secretary-General Ambassador Irwin LaRocque, in a congratulatory message to the President of Suriname His Excellency Desiré Bouterse, noted that as the people of Suriname pause to celebrate the growth and achievements of their country, they do so against a background of dedication and commitment to country that has ensured solid progress since the attainment of independence.

The secretary-general also noted that the community has benefitted from Suriname’s invaluable contributions to regional integration.

Ambassador LaRocque stated that CARICOM is particularly grateful for Suriname’s leadership within the CARICOM Quasi-Cabinet in matters pertaining to Culture, Gender, Youth and Sport, matters that bolster the CARICOM identity and spirit of Community, Suriname celebrates 44 years of Independence on Monday, November 25th 2019.