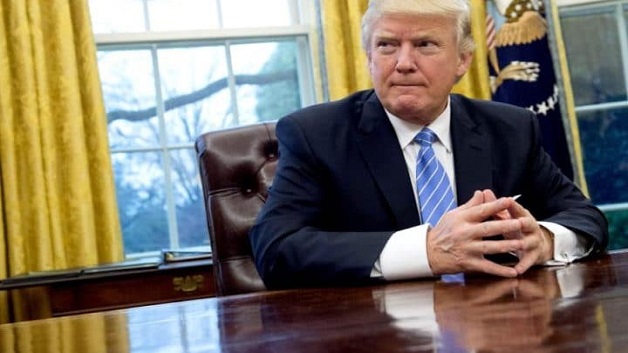 US President Donald Trump will back two controversial pipelines by executive order today, US media report.

Mr. Trump is expected to support the Keystone XL pipeline and the Dakota Access Pipeline.

According to BBC News, the Obama administration in late 2015 halted Keystone, which would carry crude from Canada to US refineries on the Gulf Coast.

The Army decided last year to explore other routes for the Dakota pipeline amid huge protests by Native Americans.