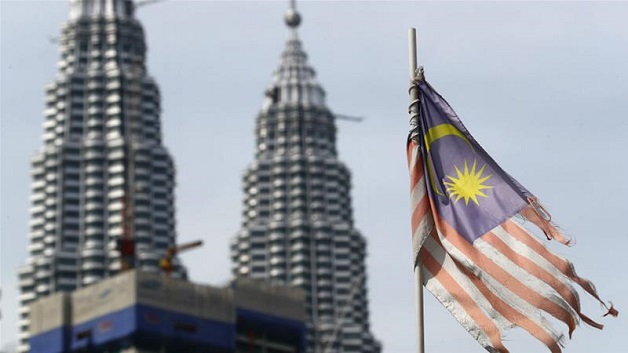 Malaysia’s economy grew at its slowest pace in a year in the third quarter as exports faltered, but the central bank said growth will remain positive, supported by domestic spending.

The Gross domestic product (GDP) – the sum of all finished goods and services produced in the country – grew by 4.4 percent in the July-September period, slowing from the 4.9 percent pace in the previous quarter, Bank Negara, Malaysia’s central bank, said today.

Growth in Southeast Asia’s third-largest economy slowed across all sectors, particularly in mining, which contracted by 4.3 percent compared with a 2.9 percent expansion in the April-June period, central bank data showed.

Many Vincentians in scare after a Cruise ship that docked here recently was said...