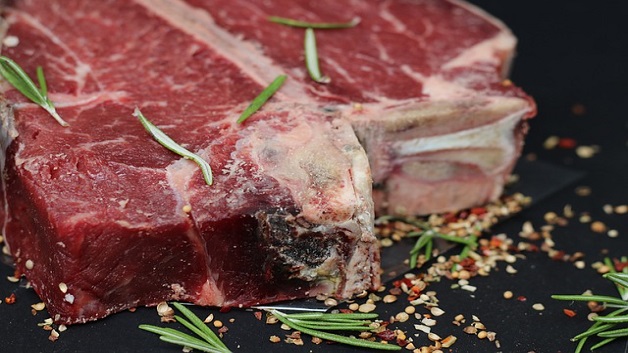 Grenada appears to be on a path to surpassing the quantity of beef and pork imported into the country for 2017 and 2018, because as of September 2019, data from the Central Statistical Office shows the country has already surpassed the quantity imported in 2017.

Though a small quantity is imported from Antigua & Barbuda and Trinidad & Tobago, most of the imports are from the US, UK, Canada, and Brazil. Tenderloin or the tenderest part of a loin of beef or pork, as well as sirloin steak, showed a significant increase in terms of kilos.

The Ministry of Agriculture in a recent statement said that it recognises that there is a shortage of livestock in Grenada and is working to resuscitate the livestock sector.