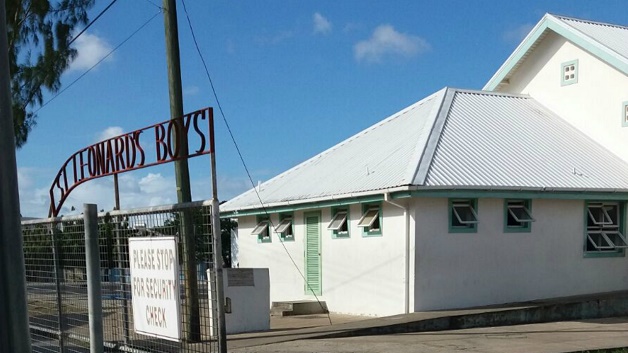 LIAT said yesterday that it remains committed to serving the region as it moves to return flights to pre-hurricane levels in affected territories.

In a statement, the airline gave no indication of its financial position, but said despite the major challenges from the recent hurricane season, it continues to provide a vital service in connecting the region.

The airline, which is owned by the governments of Antigua and Barbuda, Barbados, Dominica and St. Vincent and the Grenadines, said that for 2018, the emphasis will also be on improving its on-time performance.

LIAT said it recorded on-time performance of 68 per cent last year, which it described as a “major improvement over the 2016 figure of 49 per cent”.

Chief executive officer, Julie Reifer- Jones said performance in January 2018 was 81 per cent, adding “this means that today at LIAT, most flights are on time. LIAT continues to work towards the industry standard of 85 per cent and this is one of our highest priorities.”