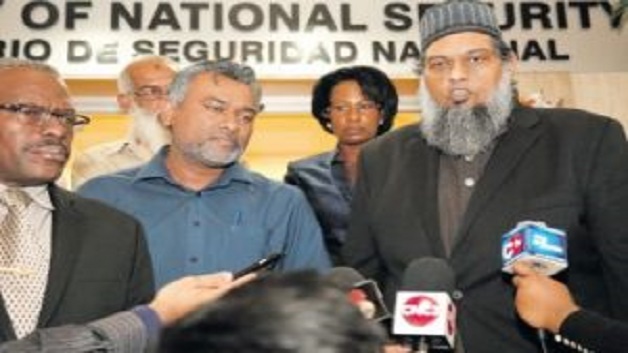 At least two people, including a 17 year-old schoolboy, were stabbed to death as Trinidad and Tobago celebrated the annual Carnival celebrations with street parades yesterday.

Police said the teen, Reshad Singh, was stabbed during an altercation during the J’Ouvert celebrations in Chaguanas. They said three people have since been detained and are assisting in the investigations.

Police said they also ended the J’Ouvert celebrations in the southern town of San Fernando a few hours early, after an unidentified man was stabbed to death and another injured.

The authorities said the man was involved in an altercation with a group of men and they began fighting. He was stabbed in the chest and abdomen. He was taken to the San Fernando General Hospital where he was pronounced dead on arrival.

Police also reported that 21-year-old, Keon Jack, who was liming with friends, was shot and is in a critical condition at the San Fernando General Hospital.

Trinidad and Tobago security officials are on high alert after eight men have been detained amid reports of a terrorist plot to disrupt the Carnival celebrations that ends today with the traditional street jump-up.

St. Vincent and the Grenadines to host Regional Network Meeting of Ozone Officers