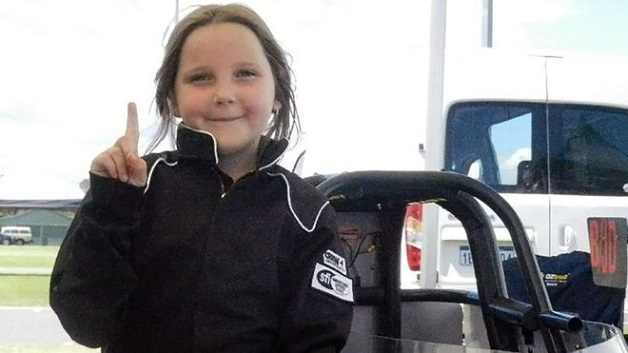 An eight-year-old girl has died after crashing her junior drag racing car on a track in Western Australia.

Anita Board was on a solo “test run” when her vehicle hit a concrete barrier at the Perth Motorplex, police said.

Paramedics treated her at the scene on Saturday before taking her to hospital, where she died a day later.

The girl had been attempting to gain her licence for junior dragster racing, the Australia National Drag Racing Association (Andra) said.

She had just turned eight – the minimum age required to race under official rules – and was driving a 210cc dragster, local media reported.

According to BBC News, the girl’s father, Ian Board, posted a message online saying “my heart [is] in a million pieces”.

“We will need … the love and support in the days weeks months ahead,” he wrote in local community forum.

Passport and Immigration Department refutes report that a Nigerian national was issued a SVG...

Elderly man killed in his own home Barbados