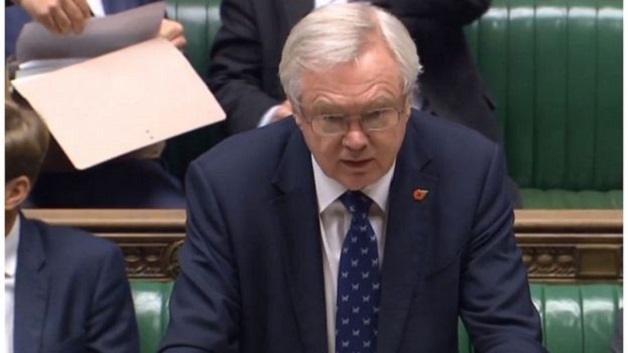 The UK Parliament will get a vote on the final Brexit deal before the country leaves the EU, minister David Davis has told Members of Parliament (MPs).

According to BBC News, he said the terms of the UK’s exit, including any transition deal and agreement on citizen rights, would have to become law via new legislation.

And he said MPs would have the opportunity to reject or amend such legislation, saying “the agreement will only hold if Parliament approves it”.