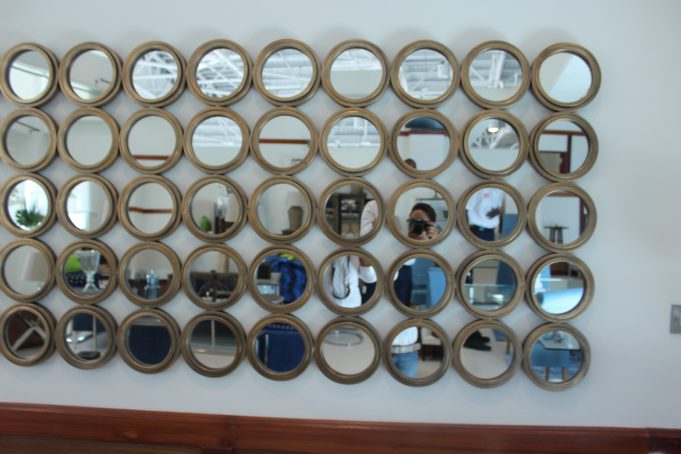 Doctors have warned that skinny jeans can cause serious muscle and nerve damage to wearers’ legs.

In the Journal of Neurology, Neurosurgery and Psychiatry, medics described a case in which a 35-year-old woman had to be cut out of a pair after her calves swelled in size.

The woman, who has not been named, experienced difficulty walking and lost sensation in her legs after having spent several hours squatting as she helped a family member move house in Australia.

Doctors believe the woman developed a painful and potentially serious condition called compartment syndrome which is caused by bleeding or swelling within an enclosed bundle of muscles- in this case, the calves.

Other medics have reported a number of cases where patients have developed tingly, numb thighs from wearing the figure-hugging low-cut denim trousers, although the chance of it happening is still slim for most people.