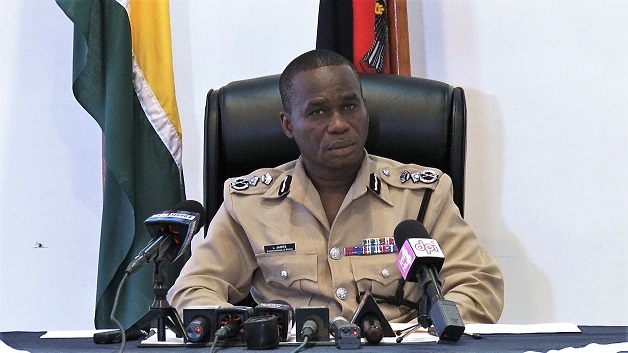 Guyana’s Police Commissioner Leslie James says the country has not seen an upsurge in crime – based on recent statistics.

James was quoted by Caribbean News Service as saying – that while there have been some “sensational crimes”, there has been no upsurge and the country is actually seeing a 2.7 per cent decrease in crime.

He says the Police Force is concerned about the crime situation, however he made it clear to Guyanese at home and abroad and visitors, that there isn’t any increase in criminal activity.

Pointing to concerns raised by some civil society groups, claiming a lack of confidence in the Police Force, the Commissioner said they need to provide statistics for their positions on the crime situation.