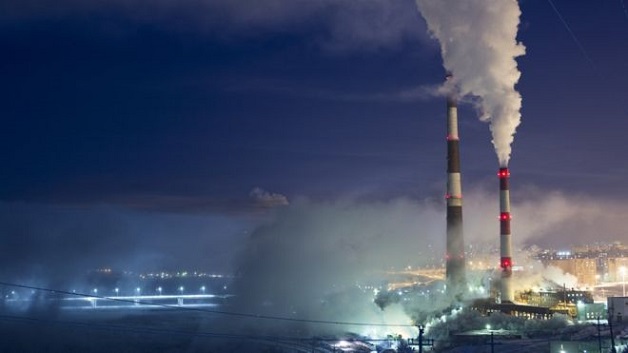 Atmospheric concentrations of carbon dioxide and other greenhouse gases once again reached new highs in 2018.

The World Meteorological Organization (WMO) says the increase in CO2 was just above the average rise recorded over the last decade.

Levels of other warming gases, such as methane and nitrous oxide, have also surged by above average amounts.

Since 1990 there’s been an increase of 43% in the warming effect on the climate of long lived greenhouse gases.